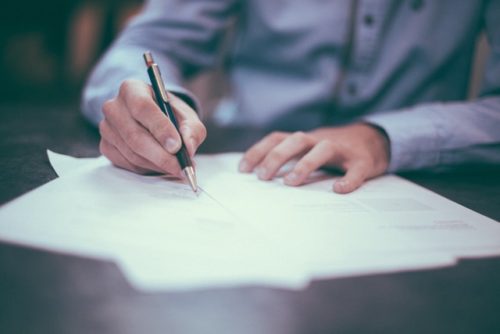 Can an employer unilaterally implement changes to its terms and conditions of employment? If the employees haven’t been given the opportunity to negotiate these terms, don’t agree with the changes, and therefore decide not to comply with the changes, does the employer have the right to commence disciplinary action against them?

Here’s a case that the Labour Court was recently asked to adjudicate on. Suid-Kaap Stene CC encountered financial difficulties. In an attempt to cut costs it decided to implement short-time by reducing the five-day working week to a four-day working week, with the employees’ wages being cut proportionately. The employer initially consulted with the employees and the trade union but they were unable to reach any form of agreement. So the employer decided to introduce the new short-time measures nonetheless. The measures were introduced by way of a new roster, and the employer instructed the employees to report to work in terms of this roster. When the employees refused the employer commenced disciplinary action. In due course, nine employees were dismissed for various reasons, all related to their refusal to abide by the new four-days per week roster.

The nine disgruntled employees took the matter to the CCMA. The CCMA held that the dismissals were fair. In declaring the dismissals to be fair, the CCMA noted the following:

When an employer tries to unilaterally change conditions of employment, the employees could:

When an employer wants to change conditions of employment, the employer could:

Thus it is clear from this case that an employer cannot simply change material conditions of employment without having obtained their employees’ agreement. Employers are advised to have their Employment documentation in place, maintain an open and honest channel of communication with their staff, and ensure that they act within the parameters of South African labour law.