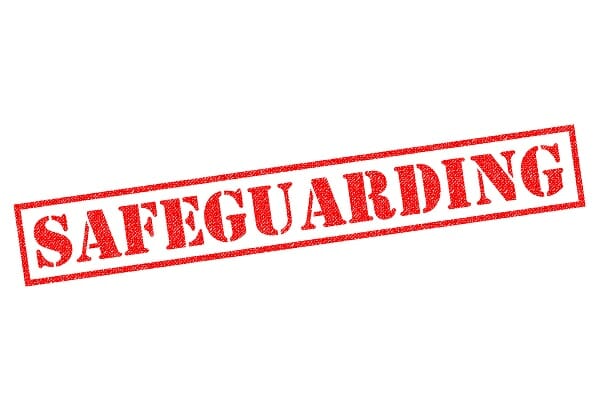 With Spring having sprung, parents everywhere can finally look forward to spending their warm, sunny Saturdays cheering their children on in their chosen sporting events. Seated on the side of the school field, bums in camping chairs, feet on the cooler box, the worst that can happen is hitting a six through a classroom window, or forgetting about the sunscreen until halfway through the third over. Or is it?

Things went horribly awry in one school, with a cricket match being interrupted by a rather nasty and unexpected medical emergency. With some foresight, the school had decided to plant trees around their playground: future generations of children will be grateful for the shade during their play-breaks. As is common when planting trees, the saplings needed a little support until their trunks were strong enough to support themselves. The school chose to sink steel posts into the ground, with each post protruding about 60cm above ground. During this fateful game of cricket, a 13-year old boy leaned against one of these posts – and promptly impaled himself on the post. As medical bills mounted, his parents took the decision to sue the school for damages.

The court agreed that the school had indeed acted wrongfully. By sinking the steel posts the school had itself created the danger. The court quoted favourably from a similar decision that the old Appellate Division handed down in 1925: “a prudent and careful man, who gave his mind to the matter as such a person would naturally do, should have foreseen that the sticks with such sharp projections where children would naturally play, were a source of danger to very young children and sooner or later might result in injury.” The school was accordingly ordered to pay damages to the parents.

There are several things that a school can consider to protect itself. First and foremost is to maintain a strong culture of health and safety, by being aware of hazards and taking steps to eliminate or reduce the danger. For example, the school could have wrapped a rubber protection around the steel posts, or they could have used something other than steel posts to support the trees. But further to this, despite the best of intentions, it is not always possible for a school to completely eliminate every single hazard on the school grounds. To provide an extra layer of protection, the school can also consider its enrolment forms, and require parents to sign indemnities when enrolling their children in the school. The combination of eliminating foreseeable dangers and being indemnified against the unforeseen ones can give the prudent and risk-conscious school some sense of comfort when children hurt themselves being, well, children.