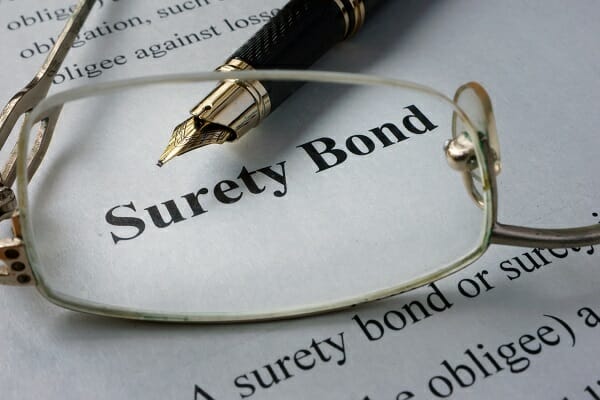 No creditor likes having to deal with a defaulting debtor. Matters become even more interesting when the said debtor goes into business rescue. In such instances, the creditor’s avenues of recourse become rather limited by the Companies Act – because a creditor is unable to sue its debtor while their debtor is in business rescue. What’s a hapless creditor to do? Particularly in the uncertain economy in which we currently live, where suppliers are increasingly at risk. One good option is to make use of suretyships. Before releasing goods or rendering services, request your debtor to provide some solid guarantors, eg. ask the shareholders, directors, trustees, members, holding company etc to sign a suretyship guaranteeing the debtor’s obligations.

But is a creditor able to sue the surety if the debtor goes into business rescue?

Consider the 2017 case of Nedbank v Zevoli that came before the Kwa Zulu Natal High Court. Nedbank made a loan to a company called Zevoli, which was secured by three suretyships. The sureties bound themselves jointly and severally for the performance of all Zevoli’s obligations, ie. It was an unlimited suretyship. In due course, Zevoli defaulted, then voluntarily resolved to start business rescue proceedings. So Nedbank proceeded to sue the sureties for the not-to-be-sniffed-at amount of R14.8 million, being the total amount of the outstanding loan. Naturally, the sureties were not altogether keen on digging so deep into their own pockets!

The court disagreed. When a debtor goes into business rescue, the debtor can raise their business rescue as a defense against a creditor who attempts to sue. But this defense does not extend to the sureties.

In this case, Nedbank couldn’t sue Zevoli. But they could still sue their sureties.

In Summary: A suretyship can be a good way for a creditor to protect itself in the event that its debtor defaults and goes into business rescue.