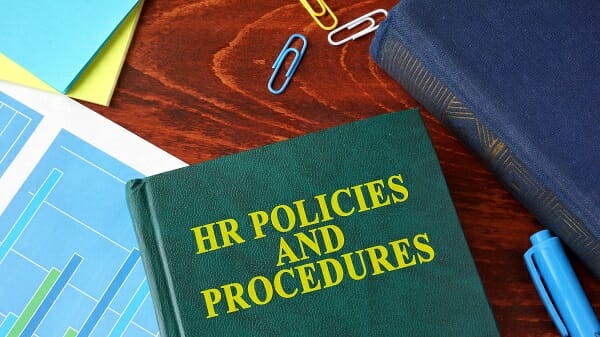 With every right comes a responsibility. And nowhere is this more apparent than with the right to freedom of expression. The ability to voice our opinions and express our individual views is indeed liberating. And certainly for a country like South Africa it is refreshing after being imprisoned for so many decades in the iron fist of apartheid’s censorship and indoctrination. But there are unfortunately still many people who simply don’t give a thought to the responsibility associated with freedom of speech. The responsibility to respect other people’s right not to be discriminated against. If nothing else, South Africa’s tumultuous past should have taught us how destructive hate speech is.

In the much-publicised case of SAHRC v Masuku, the court reaffirmed that freedom of expression is not limitless or absolute. One’s ability to express one’s views, ideas and opinions is tempered by the Promotion of Equality and Prevention of Unfair Discrimination Act, which provides that no person may publish, propagate, advocate or communicate words based on one or more of the prohibited grounds, against any person, that could reasonably be construed to demonstrate a clear intention to be hurtful, harmful or to incite harm, or promote or propagate hatred.

In this case Masuku, being Cosatu’s International Relations Secretary, provided us with some confusion as to whether his role is to strengthen international relations, or destroy them. In an explosive anti-Israel tirade via social media and in a speech delivered at an organised rally, Masuku denounced Israelis as racist fascists belonging in the era of their “friend” Hitler, declaring that they should be subjected to harm and perpetual suffering. Not surprisingly, Masuku’s patently hateful and discriminatory remarks drew the ire of the South African Jewish Board, who lodged a complaint with the South African Human Rights Commission, who charged both Masuku and Cosatu with hate speech under the Equality Act. To add insult to injury, Masuko’s defence to the claim was that his comments were true, amounted to fair comment, were expressed in the public interest. And comprised no more than an expression of his personal beliefs (Ed’s opinion: his head-space must be a miserable place if this is indeed true).

The court observed that Masuku’s comments clearly constituted hate speech, with Masuku plainly advocating hatred towards Jewish people. Additionally, his comments could also be seen to be an incitement to cause harm to the Jewish community in addition to his intentional propagation of hatred. Masuku and Cosatu were instructed to issue an unconditional apology to the Jewish community, ensuring that the apology received at least the same amount of publicity as Masuku’s odious comments had received.

This case serves as a reminder that the pen is mightier than the sword, and the human tongue can certainly slice even deeper than one. Language is a powerful medium that can either build or destroy countries, communities and relationships. It all hinges on the words that are chosen. The question is: do the loathsome views expressed by Masuku tar South Africa’s largest labour union with the same unfortunate brush? We’ll leave you to make your own judgment. But while you do so, consider the impact that an employee’s comments can have on a company’s reputation.

When people spew forth vitriolic excrement such as Masuku’s loathsome litany, it is becoming increasingly common for the general public to associate these views with the company they’re employed with. And in many instances, it is far more difficult for a company to shrug off such patently hateful and discriminatory remarks than it is for a politicised organisation. It is, therefore, becoming increasingly important for companies to include some form of communications directive in their HR policies and procedures. While company requirements may not have much effect on the hatred existing in some people’s heads, they can guard against this hatred escaping through their mouths.

“No one is born hating another person because of the colour of his skin, or his background, or his religion. People must learn to hate, and if they can learn to hate, they can be taught to love, for love comes more naturally to the human heart than its opposite.” (Nelson Mandela)