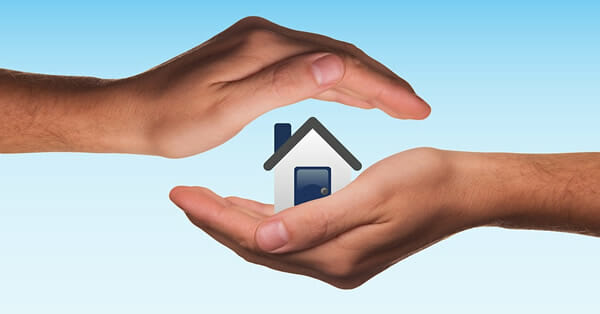 As you may have heard, a small bombshell has hit the property market. Simply put: the Supreme Court of Appeal has ruled that the current owner of a property can be held liable for all unpaid rates, taxes and utilities incurred on the property over the preceding 30 years.

Here’s the low-down on this court decision:

In 2013 Mr Mitchell bought a property at an auction. When he contacted the municipality he was told that the outstanding municipal fees and taxes came to a little over R230k. This was the total amount outstanding, including debts older than two years. After some negotiation the municipality agreed to issue a clearance certificate if Mr Mitchell paid the amount incurred over the preceding two-year period, totaling a little over R126k. Mr Mitchell paid this amount, and as far as he was concerned, this matter was now settled. In due course the property was transferred to Mr Mitchell.

Mr Mitchell, who was clearly eager to get the sale finalised, approached the High Court for an order declaring that neither he nor any subsequent owners of the property were in any way liable for the historical debt. The High Court ruled in his favour, declaring that subsequent property owners are not liable for any historical debts, being debts older than two years and incurred by the previous owners.

The court did observe that before a municipality can claim historical debt from the current owner, it first has to show that the person who had originally incurred the debt cannot be traced, has absconded, is unable to pay, or does not exist. While this observation tempers the impact somewhat, the potential effects of this judgement are nevertheless rather alarming.

Consider: properties purchased on auction, deceased estates, properties previously owned by legal entities that no longer exist or people who have subsequently passed away, properties owned by people who are in financial difficulties. Another challenge would also be the scenario where the municipality applies one of their infamous account adjustments after discovering an error in prior readings, misallocations or under-collection. And bearing in mind that a property can be owned by numerous owners over a 30-year period.

Of course, if you’re a current owner faced with a municipal claim for historical debt, you would in turn have good grounds for a claim against the previous owner. Assuming the previous owner can be found, is able to pay, and still exists!

So that’s the position for the foreseeable future… unless or until this issue is taken to the next level. The next level being either the Constitutional Court (which is highly probable) or a statutory change (don’t hold your breath).

The lesson is clear: buyers of properties, and especially properties at higher risk such as bank repossessions and deceased estates, are cautioned to do their own checks on the property before signing any Offer to Purchase. Contact the municipality to check the accounts. Ask the seller outright if there’s any amount owing to the municipality. And remember that if a seller sold you a property knowing that there was historical debt, and yet doesn’t inform you of it, you would have a good chance of success in claiming the amount from the seller.