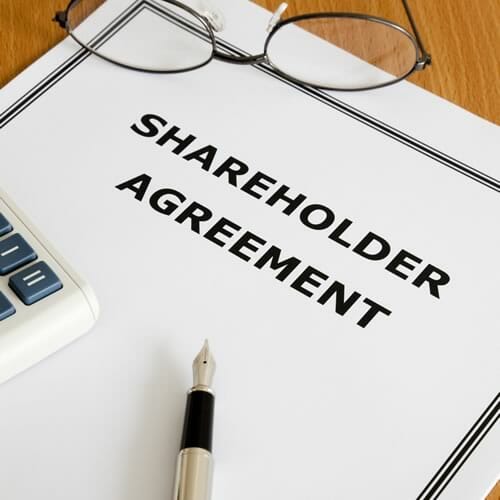 There are two versions of the MOI. The short version MOI is a standard, unalterable MOI. This version is applied either by design, where the shareholders contemplate their options and intentionally elect to use the short version of the MOI. Or, more commonly, by default, as the short-version MOI is applied as the default MOI. The short version MOI is generally adequate for most small to medium-sized companies, where the shareholders and directors are invariably the same people. As the company grows and appoints new directors, however, the company may want to consider reviewing its MOI (and related Shareholders Agreement) to confirm whether the terms and provisions are still applicable.

The second version of the MOI is the long version MOI, which allows for several components to be altered. The long MOI is typically used by larger companies. Generally, the companies that elect to use this version are ones where the Board comprises directors who are not necessarily shareholders. Applying an altered, long version of the MOI can give shareholders more rights and protection than they would have under the short version. However, altering and adjusting this MOI, tailoring it to the Company’s requirements, can be an involved and lengthy process. It is not for the faint-hearted, and a detailed knowledge of the Companies Act is essential.

A Shareholders Agreement can serve to clarify and enhance matters that are included in the MOI, and can also add to the shareholders’ rights and responsibilities. Shareholders are advised to read the Memorandum of Incorporation applicable to their company, sign a Shareholder’s Agreement that aligns with the company’s MOI, and above all, understand their rights and obligations as a shareholder in terms of these documents.