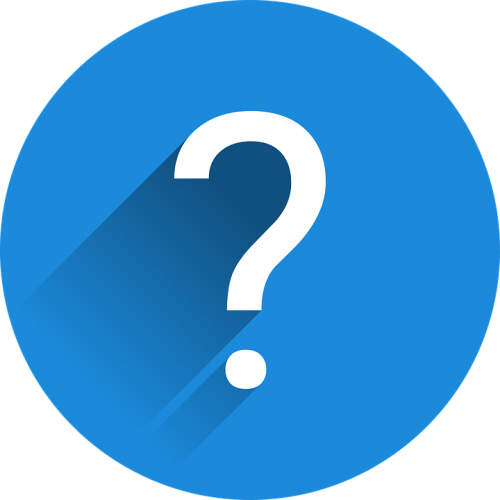 Sexual harassment is one of those workplace issues that can generally be difficult to pinpoint. What is the difference between a friendly compliment and sexual harassment? Can you compliment her on her dress sense? What about passing a comment about how good her ass looks in those jeans? Or suggest that she put some clothes on? How about asking her out on a date? Or asking her out again after she’s said no ten times before? Is the boss a hugger? Is the boss a creepy-holding-me-too-tight-too-long hugger? Does he have an uncomfortable habit of placing his hand on your back as he peers over your shoulder to read something on your computer? Or maybe he brushes his fingers along your thigh under the table during meetings? Does he suggest booking one hotel room for you to share at the conference ‘to save costs’? Is it all ‘okay’ as long as there’s no touching? Is touching ‘okay’ as long as he doesn’t ‘mean it’? How much touching is acceptable before it becomes unacceptable? Is sexual harassment the same as sexual assault? With anything less simply being an ‘over-reaction’?

When it comes to sexual harassment, some challenges facing employers are:

The Labour Appeal Court answered the third question for us recently. How serious is sexual harassment? Very.

The LAC was asked to determine where sexual harassment was sufficient to justify dismissal in the recent case of Campbell Scientific Africa v Simmers. Simmers and the complainant were required to go to Botswana on business, where they stayed in a lodge. Simmers asked the complainant whether she had a boyfriend. And then after dinner, Simmers suggested to the complainant that she accompany him to his room. Simmers repeated his request a number of times – and each time the complainant rejected his advances. Simmers eventually accepted the rejection, but told the complainant to phone him if she changed her mind. The complainant felt uncomfortable by Simmers’ actions, and being of the view that he had acted entirely inappropriately she laid a complaint of sexual harassment with her employer and refused to work with Simmers going forward. Simmers did not deny the advancements he had made. However, his version of events was that he had merely and half-jokingly issued an invitation to her in the context of two consenting adults while out together in a social setting.

Following a disciplinary enquiry Simmers was dismissed. The CCMA agreed with the employer’s decision to dismiss. But the Labour Court overturned the dismissal and ordered reinstatement. So the employer appealed to the Labour Appeal Court. Where it was held that dismissal was indeed the correct course of action.

The Labour Appeal Court made a number of observations:

Of critical importance to all sexual harassment perpetrators out there is that the Labour Appeal Court has made it crystal clear that sexual harassment will not be tolerated under any circumstances. Perpetrators must be prepared to face harsh penalties with little sympathy from our courts.

Employers, make sure you have Sexual Harassment Policies in place so that in the unfortunate event that a complainant comes forward, you have suitable procedures in place to deal with the matter. And while you’re about it you may want to ensure you have Disciplinary Policies and Procedures in case you need to start disciplinary proceedings against an employee that has overstepped the boundaries.