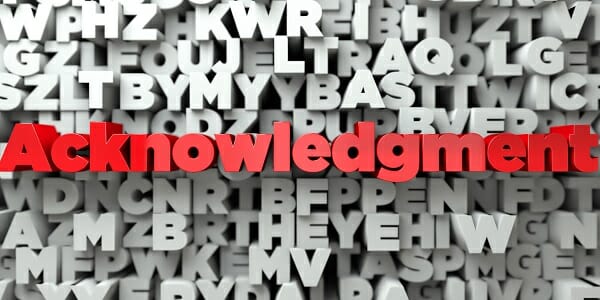 When a debtor uses a myriad of excuses to delay payment for longer than three years… Sounds crazy, right? How does a creditor let a debt slide for three years without doing anything about it? But actually, it’s not as crazy as it sounds. Sometimes the debt is incurred in the course of a much larger, complex, more involved project, allowing the creditor to validate their payment delays until the project has been completed. And other times the creditor is just really, really good at coming up with believable excuses and unfulfilled promises that serve as little more than delaying tactics.

Apart from the frustration of dealing with an unpaid debt that perpetuates for months on end, there’s a bigger problem facing the creditor: Prescription.

Ordinarily, a claim prescribes, or expires, after three years. (There are a few exceptions to this rule, eg. mortgage bonds are longer.) Once the three years is up you no longer have a valid claim and the debtor can raise prescription, which will stop your case in its tracks. So all a debtor needs to do is string the creditor along for three years and voila, the debtor secures a rock-solid defense against any legal claim. Or do they?

The prescription isn’t as cut and dried as that. It can be interrupted if the debtor admits that they owe the debt. Even if the debtor has admitted liability under cover of that all-important “Without Prejudice” protection. This was affirmed by the Supreme Court of Appeal in the 2017 case of KLD Residential CC v Empire Earth Investments. In this case, KLD, trading as Seeff, helped to sell homes in a residential complex developed by Empire Earth. At the end of it all, Seeff’s repeated requests for payment of their commission delivered nothing but anger and frustration. After several years of to-ing and fro-ing between their attorneys, Seeff finally sued.

Empire Earth claimed that the claim had prescribed. However, they hadn’t counted on an Acknowledgement of Debt that they had signed two years earlier. The court held that the AOD interrupted prescription, despite the fact that the AOD had been given ‘Without Prejudice’. Seeff’s claim had not prescribed, and they could continue with their legal action against Empire Earth.

If you’re a creditor battling to get payment from a debtor, you should probably consider an Acknowledgement of Debt. An AOD can help the parties to reach an agreement on a payment schedule. And crucially, it can help the creditor to protect the claim and delay prescription.

In Summary: An Acknowledgement of Debt can help a creditor to save their claim against a debtor.