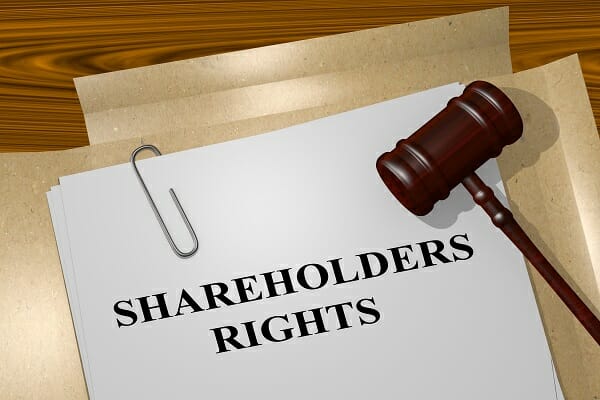 People who hold minority shares in a company often express concern about their rights being bulldozed by majority shareholders. But being the minority doesn’t necessarily mean you’re left without recourse where you find that you’re being unfairly treated. The rights of minority shareholders came under the spotlight in a recent court case.

In considering the minority shareholders’ claim, the court considered whether:

Section 252 of the old Companies Act has been superseded by section 163 of the new Companies Act, which provides relief to minority shareholders against conduct that is unfairly prejudicial. The section states that “A shareholder or a director of a company may apply to a court for relief if:

(a) any act or omission of the company, or a related person, has had a result that is oppressive or unfairly disregards the interests of the applicant;

(b) the business of the company, or a related person, is being or has been carried on or conducted in a manner that is oppressive or unfairly prejudicial to, or that unfairly disregards the interests of, the applicant; or

(c) the powers of a director or prescribed officer of the company, or a person related to the company, are being or have been exercised in a manner that is oppressive or unfairly prejudicial to, or that unfairly disregards the interests of, the applicant.”