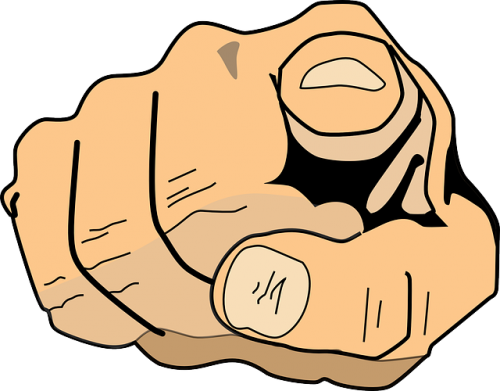 South Africa is indeed a beautiful and bountiful land of contrasts. We are blessed with vast oceans, raging rapids, diverse wildlife, blistering desert environs, impenetrable forests, towering mountain ranges. The sun bakes us in summer, the snow freezes us in winter. The South African people are equally diverse, but we all have one thing in common: we love our country. And we love to take advantage of all the outdoor activities that this gorgeous landscape has to offer. But there are risks involved with outdoor activities. Sadly it is only after tragic events occur that many people start looking at what they could have done differently. Both to avoid the tragedy, and to avoid being held liable for the tragedy. A legal battle in the Western Cape highlights this.

The court was asked to adjudicate in the case of Za v Smith. Smith owned a farm in the Western Cape, complete with breathtaking scenery and high mountain peaks. He operated a private nature reserve on his farm, allowing members of the public access to his property for which he charged a fee. In 2009 a visitor by the name of Piet Za died after slipping on a mountain slope that was covered in snow, and falling over a sheer drop. He had a wife and three minor children who he supported. His widow sued Smith for the loss of support that she and her children had suffered as a result of her husband’s death.

Mrs Za’s claim against Smith was based in delict. To succeed in her claim, she needed to prove to the court the following elements of delict:

In essence, Za’s claim was that Smith had wrongfully and negligently failed to take reasonable steps to avoid the incident that resulted in her husband’s death. Smith’s response to this was that the danger was clear and apparent, and therefore it didn’t warrant him pointing out the obvious to the deceased. In other words, his reasoning was that any reasonable man would have noticed and been aware of the dangers of walking on a snow-covered mountain slope, not to mention the treacherous precipices that make mountains all the more perilous. By continuing nonetheless, the deceased bore the risk of any injury or death upon himself.

The court found that Smith’s failure to implement any measures to warn the deceased of the dangers was indeed wrongful. But was there fault, ie. was Smith negligent? The court found that Smith was in control of a property that held a risk for visitors. Visitors who were invited and permitted onto the farm in return for an entrance fee were oblivious to the dangers on the property. Smith should have warned these visitors and protected them against the dangers of slipping and falling over the rock face. Smith did not do this, and thus his omission was negligent. Smith was accordingly held liable to pay Za and her three children damages for the loss of support that they suffered as a result of the deceased’s death.

Smith’s woes could have been avoided if he had implemented prudent measures before allowing visitors onto his farm. For example, a clear and unambiguous Indemnity Notice visibly positioned at the entrance gate, and warning signs placed along the trails. Not to mention getting every visitor to sign an Indemnity Form when they entered the property, with the form generally pointing out any dangers that the visitor needs to be aware of. If he had implemented these small changes Smith could have escaped all liability in this matter – and indeed Za may well have been advised against commencing legal action in the first place.