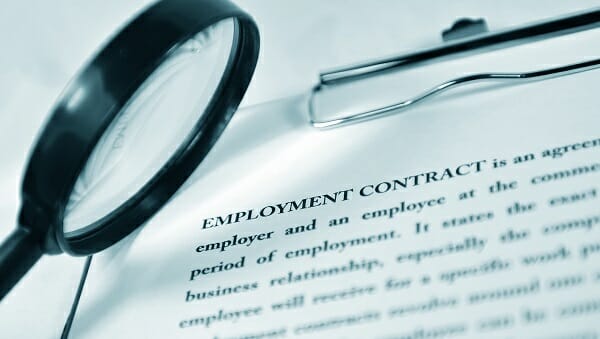 With the amount of publicity around mental health recently, it was only a matter of time before an ill-advised employer decided to address the issue head-on. In their employment contract. The clause landed up in the Labour Court, where the judge lambasted it. And rightfully so.

The facts, briefly, related to an employee who was appointed as a sales rep. She signed an Employment Contract that included a rather disturbing clause. The employer decided to include a requirement that the employee must submit to psychiatric testing as and when the employer requests it. It would be alarming enough if this was a standard clause in their contract. But it wasn’t. This delightful little clause was inserted solely for this employee.  Because she was bipolar. Despite the fact that her condition was being well-managed and in no way detracted from her work.

During her 16 months with the company, she performs her duties in an exemplary manner. One small problem though: her sales figures and associated commission payments don’t match up. After months of having all her queries ignored, she finally loses her temper. She’s angry and she’s frustrated. But aggressive she is not. The employer suspends her and instructs her to report to a psychiatrist for testing. She refuses: her anger had nothing to do with her medical condition, and everything to do with the way the company was dealing with her queries about her commission. So the company fires her for her insubordination.

Here’s the problem: The Employment Equity Act prohibits unjustified medical testing. The employer had no legal justification for including this clause in her contract. And the employee had every right to refuse to comply with this unlawful instruction. The court held that the company had unfairly discriminated against the employee on the basis of her medical condition. And awarded her a rather sizable compensation of 12 months salary.

There are a number of lessons for employers:

In Summary: Make sure that your Employment Contracts comply with the law.