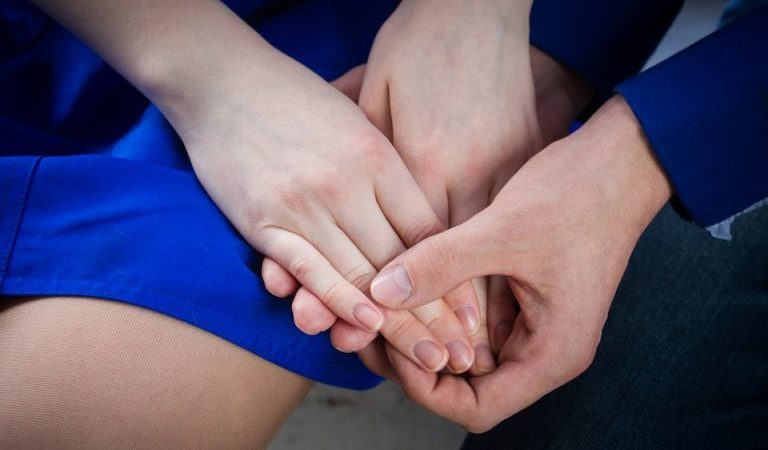 Cohabitation refers to people (regardless of their gender) who live together as if they were married, but are not legally married. Society in general has progressed a long way since the days when the mere hint of ‘living in sin’ would have had the ladies reaching for their smelling salts. South Africa’s courts have, equally, kept up with the changing times, and have on numerous occasions recognised the existence of a cohabitation relationship between two people.

The courts generally recognise the existence of a universal partnership when three essentials are met:

When these three essentials are determined to have been met, the court will recognise the existence of a universal partnership, in that the parties act like partners in all material aspects, but haven’t expressly entered into an agreement.

The courts have, however, warned that cohabitants do not have the same rights as spouses in a legally recognised civil marriage. For example, there is no reciprocal duty of support. And on termination of the relationship each person goes their own way, taking with them any assets in their own name with no consideration for the contributions made by the other party to the parties’ living expenses during the course of their relationship.

Many couples move in together without giving any thought to the legal consequences of their relationship. Or, if they have considered it, they live secure in the knowledge, however erroneous, that life partners are treated equally before the law. It is only when life hits them like the front end of a truck that they realise that cohabitation does not equal marriage.

Some of the challenges of cohabitation include:

South African law recognises that unmarried persons cohabiting together can regulate their relationship by way of a written agreement. A Cohabitation or Life Partnership Agreement can assist a surviving partner in proving the life partnership when claiming any insurance proceeds that may be payable or lodging a claim for damages. And such an agreement can also prove very useful when the parties reach that awkward stage in their relationship when assets need to be divided between them.

Couples who live together therefore have two options: