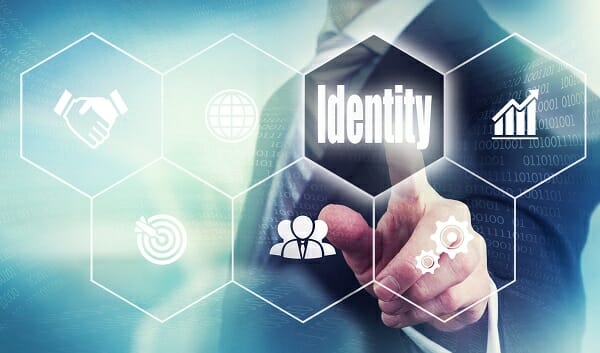 There are many businesses that operate as a group of companies, using multiple business entities. There’re several reasons for this, including legal risk containment, acquisition strategies, creative accounting, the curious growth path of the business, or for other reasons lost in time. Whatever the reason, doing business across multiple entities generally concerns no-one except the bookkeepers tasked with keeping some semblance of order. Until the time comes to sue. Because that’s when a little concept called locus standi could become more than a thorn in your side.

Locus standi refers to whether or not you have the legal right to sue someone. If Company A in your group of companies has accrued rights and responsibilities in relation to Company X then company A is entitled to sue Company X. Company B has no right to sue Company X – even if Company B operates in the same group of companies with Company A. If you’ve chosen to sue someone using the wrong legal entity this could prove to be a rather expensive mistake.

This was borne out in a case that came before the Constitutional Court.

The facts, briefly, were that Eskom had awarded an R5billion tender to a company called Areva. A competing bidder took issue with Eskom’s decision and applied to have the tender set aside. And so it was that Westinghouse Electric Belgium Societe Anonyme (WEBSA) instituted proceedings against Areva and Eskom. After successive appeals, the matter eventually found its way to the Constitutional Court. Where the court held that WEBSA didn’t have the locus standi, or legal standing, to bring the application. This doomed their application to set aside Eskom’s award of the tender.

It transpired that there were two competing bidders for this tender: Areva, and Westinghouse USA.

WEBSA and Westinghouse USA were two different legal entities. They may have operated under the same business umbrella, shared the same brand and batted for the same team, so to speak. But legally speaking, they were two separate and distinct legal persona. Their application failed because they instituted the proceedings using the wrong legal entity.

In law, each individual company is regarded as a separate “person”, regardless of how many shared characteristics they may have, such as shared branding, directors and shareholders. So whether you’re filling in business documents, sending out letters, signing contracts, make sure that you use the right legal entity. And when it comes to enforcing your rights, make sure to do so using the correct legal entity. Failing to do so can be a costly affair.