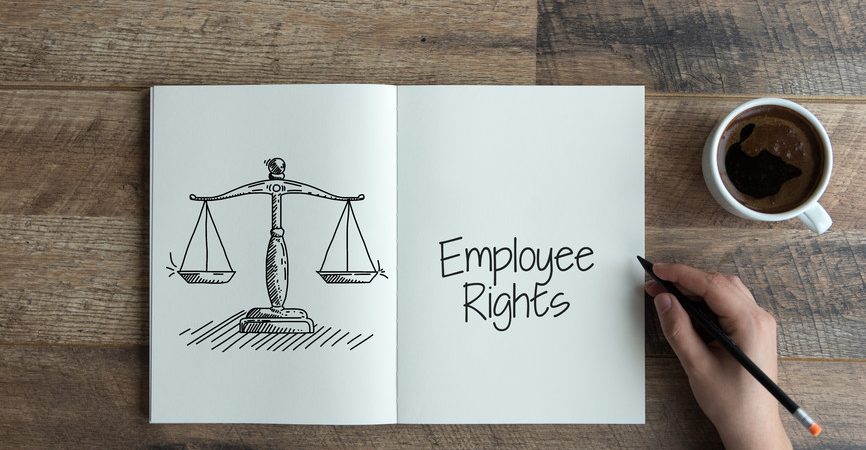 South Africa is a beautifully multi-coloured, multi-cultural, multi-lingual country, comprising of people hailing from all walks of life. We certainly are a Rainbow Nation in every sense. It’s one thing to acknowledge and celebrate our eclectic melting pot. But in some cases that’s not enough. Where appropriate, and particularly in situations where justice demands it, other people’s cultural differences require more than just lip-service. One such example is in the employment relationship.

In a recent case, an employer found itself somewhat out-of-pocket for failing to provide an interpreter during a disciplinary hearing.

In this case, an employee refused to obey a reasonable instruction given by the employer, and duly found himself being dismissed. Which in turn led to the matter being referred to the CCMA. Where the commissioner considered the facts, and decided that the employee’s dismissal was substantively unfair, ie. there were insufficient grounds to dismiss him. The commissioner decided to award the employee three months’ salary as compensation.

The employee, however, wasn’t happy with this order. He took the order on review, claiming that his dismissal was procedurally unfair, ie. there was a problem with the dismissal procedure which rendered his dismissal unfair. He alleged that the procedural problem was the following: the employer had not provided him with an interpreter.

Employers are urged to consider every component of their disciplinary hearings; deny the employee’s rights at your peril. And be prepared by ensuring that your employment policies and procedures are in place and properly followed.