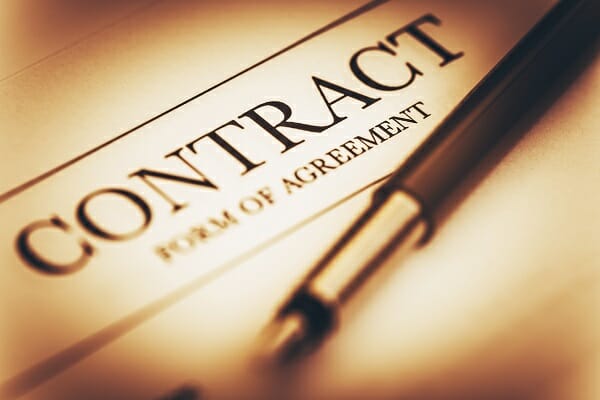 Over the course of your life you are bound to enter into more agreements than you’d probably care to think about. These agreements may be printed or electronic, express or tacit, written or verbal. When entering into an agreement, how often do you ask, “How will this end?” Probably not often. Yet it’s an important consideration. The best time to consider the end of an agreement is not at its end, but actually at its beginning. And the best way to agree on a contract’s termination conditions is in writing.

There are various methods of deciding when an agreement will terminate. The methodology chosen will depend on the parties’ preferences, as well as the purpose and nature of the contract. Here are some of the more common approaches.

So, if you’re stuck in a contract that you want to get out of, read your agreement carefully. And make sure to issue your termination notice strictly in accordance with the terms of your agreement. Better still, consult with an attorney before proceeding to terminate the agreement. If you don’t follow the right procedure you might find that you’re the one in breach of the contract.

And if you’re looking for written agreement templates, hop onto Agreements Online and browse the comprehensive contracts and agreements that we have in our store.