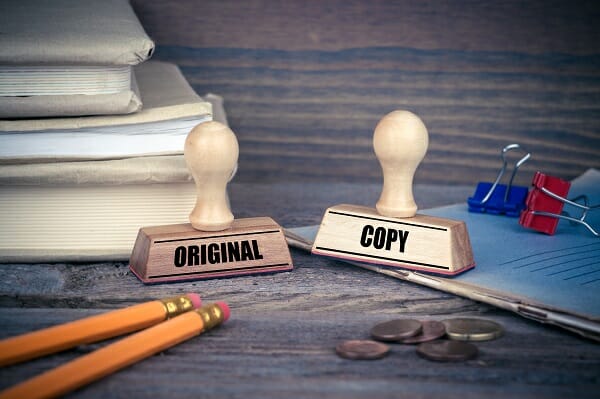 With South Africa’s unemployment rate soaring and job growth plummeting, it’s little wonder that job-seekers get more desperate with every rejection. After each futile interview, the CV gets tweaked and fine-tuned to ensure that the next one will go better. Unfortunately, several job-seekers fail to observe the line between stretching the truth and re-writing it all together. Exaggerating the status of your previous position is one thing. Fabricating your qualifications is a whole different ball-game. But fake “graduates” beware. As the following case shows, your actions are unlikely to curry favour with our courts.

In the case of LTE Consulting v CCMA, a disgruntled ex-employee took umbrage to being dismissed for fabricating his CV. In 2009 the employee was appointed as the company’s financial manager. In 2013 he was offered the position of assistant company secretary on a six-month fixed contract, which he declined. And he then declined the position again even when the offer was converted to a permanent position. In the course of making these offers to the employee, however, the company dusted off the employee’s file and reviewed his CV. Only to find that the file was missing copies of the employee’s stated qualifications: BCom, CA and MBA. Further investigation revealed these qualifications to be made-up, fake, imaginary and completely non-existent. The company did not take too kindly to this deceit and promptly held a disciplinary hearing, charging the employee for gross dishonesty. Following the hearing, the employee was dismissed.

Of course, the employee wasn’t about to skulk off with his tail between his legs. The only skulking he did was off to the CCMA. Interestingly, the CCMA felt that dismissal was inappropriate and awarded the employee six months salary as compensation. The CCMA commissioner seemed to think that his fake financial degrees weren’t important in his role as a financial manager, and for some reason also decided that the company was merely trying to get rid of the employee because of his advanced age (of 85 years old).

Fortunately for the employer, sanity prevailed when they took the CCMA’s decision on appeal to the Labour Court. After due consideration, the Labour Court affirmed that the employee was indeed guilty of dishonesty by misrepresenting his qualifications in his CV. And the dismissal was indeed warranted.

In summary: Fabricate your CV at your peril. A fabrication of your qualifications can be a sufficient justification for summary dismissal.

While the employer ultimately won the day, this is certainly not an experience that any company would wish upon itself. To guard against being duped by desperate job-seekers, companies should implement an appropriate Recruitment Policy, and ensure that they verify the information provided by their chosen candidate before appointing them.