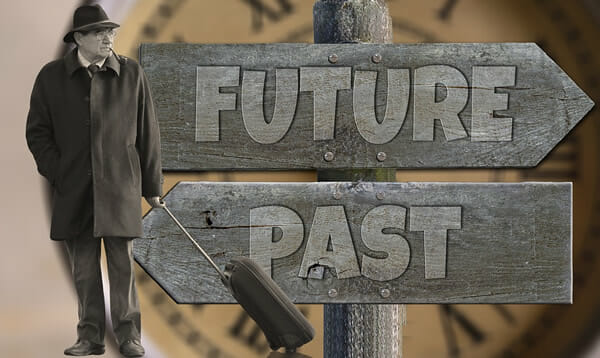 Can a company force an employee into retirement if there’s no agreement on the retirement age? This was one of the questions that the Labour Court answered in the 2015 case of Arb Electrical Wholesalers (Pty) Ltd v Hibbert. The company “retired” Hibbert at the age of 64. Hibbert took issue with this, claiming that he was unfairly dismissed. Both the Labour Court and the Labour Appeal Court agreed with him.

The Labour Court held that where:

then the “retirement” actually constitutes an automatically unfair dismissal on the basis of unfair age discrimination.

Hibbert claimed compensation amounting to 24 months’ salary, under the Labour Relations Act, and also asked for a further claim for damages incurred under the Employment Equity Act. The Labour Court took into consideration that Hibbert had in any event anticipated retiring at the age of 65, and accordingly granted him 12 months’ salary as compensation. However, Hibbert’s claim under the Employment Equity Act failed on the basis that he was unable to prove his damages. Both the employer and employee were dissatisfied with the Labour Court’s ruling – for different reasons! So the employer appealed and Hibbert cross-appealed, which is how the matter landed up in the Labour Appeal Court. The Labour Appeal Court confirmed the Labour Court’s ruling on all counts: Hibbert’s dismissal on the basis of his age was unfair, entitling him to 12 months’ salary as compensation, but there was insufficient evidence of any damages suffered to entitle to an award under the Employment Equity Act.

It is noted that the Labour Appeal Court did make some useful observations about an employee’s recourse in the event of an unfair dismissal, as follows:

The moral of the story: make sure that you have an agreed age of retirement in place, eg. In your Contracts of Employment, or in your Employment Policies and Procedures. And make sure that dismissals are on good cause shown, and not discriminatory in nature.