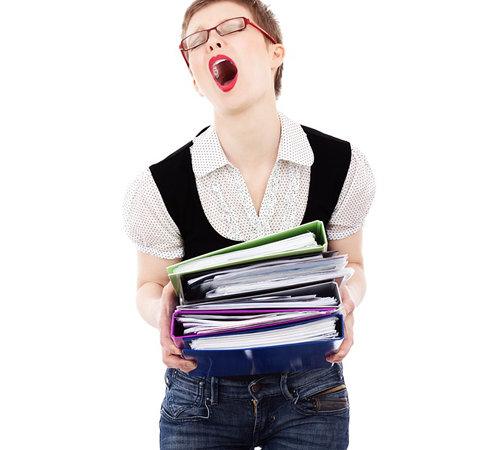 Retail outlets need to exercise reasonable care when searching customers’ belongings on a suspicion of shoplifting. Because customers may have a claim against a store if their belongings are searched without justification. The retail store may be in the firing line if its employees are found to have crossed the line.

Here are the facts of the 2015 case of Pieterse v Clicks: Pieterse was a customer shopping in a Clicks store. A Clicks employee confronted her and accused her of shoplifting. Pieterse’s handbag was duly searched – but there was no evidence of any stolen goods. Pieterse then sued Clicks and its employee for defamation and injuria (or injured feelings). When the Magistrate’s Court dismissed Pieterse’s claim, Pieterse took the matter on appeal to the High Court. The High Court held that:

A claim for injuria requires the injured party to show that:

In considering Pieterse’s claim, the court did acknowledge the broader context in which this type of issue arises. Retail stores are plagued by shoplifting, and need a way of managing and monitoring this risk. If the retail outlet and the employee can demonstrate that there are reasonable grounds for suspecting a customer of shoplifting, the outlet would be able to protect its interests by confronting the customer with its suspicions – provided the store proceeds with reasonable care.

There are a number of measures that a retail outlet could consider implementing to both manage their very real risk of shoplifting, and balance their customers’ rights to be treated with respect. Here are some examples:

When a retail store insists on searching a customer’s belongings, the store must do so: 1) based on a justifiable suspicion arrived at through reasonable care; and 2) with respect for the rights and feelings of the customer.