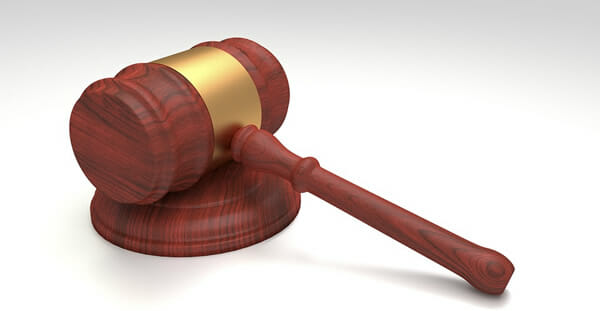 There’s a concept in our law called “jurisdiction”. Broadly speaking, it refers to whether or not a court has the authority to adjudicate on a matter. There are specific indicators that determine whether a court has the jurisdiction, or authority, to make a legally-binding order in a matter, e.g:

Sipho, who operates his business in Johannesburg, sells goods to Joe, who lives in Durban. They had met each other on conference in Cape Town, which is also where they had both negotiated and concluded their Sale of Goods Agreement. Joe fails to pay Sipho for the goods, so Sipho sues Joe. He can do so:

While issuing summons in Johannesburg would certainly be more convenient for Sipho, he cannot do this because the place where the plaintiff lives or works is irrelevant when determining jurisdiction. And, of course, issuing summons in, say, Nelspruit would be completely illogical as it’s inconvenient for both parties – and the Nelspruit courts would have no jurisdiction to hear the matter.

There is, however, another way for a court to have the jurisdiction to hear a matter – and that’s if the parties consent to it. So technically, the court in Nelspruit could have the authority to hear the matter if Joe and Sipho had written this into their contract. But consenting to the jurisdiction of a court that would not otherwise have authority could potentially be open to challenge, particularly where the transaction is a credit agreement in terms of the National Credit Act, or where the matter pertains to an emoluments attachment order.

When signing an agreement, pay careful attention to whether it has a consent to jurisdiction clause. And consider whether it is a) convenient, and b) lawful.