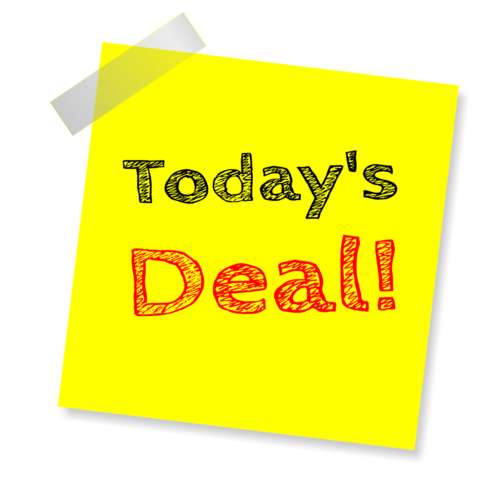 For many years, businesses have made use of promotional competitions to promote, market and raise awareness for their products and services. But the advent of the Consumer Protection Act impacted on the way these competitions can be run. The implications of the CPA has led to companies having to make fundamental changes to the way they conduct competitions.

Before the CPA, promotional competitions were conducted in terms of the Lotteries Act. This all changed in March 2011, when section 36 of the CPA became effective. Section 36 applies to all promotional competitions conducted in South Africa except if exempted. One example of an exemption would be where the entrants to the competition are all consumers being legal entities with an asset value or annual turnover exceeding R2million.

From a reading of these definitions, it becomes clear that most competitions fall within the ambit of the Consumer Protection Act.

In terms of the CPA, promoters of competitions cannot:

When promoting their competition, a promoter needs to ensure that the participants are aware of the following:

Another popular provision is to include, as part of the rules of the competition, that the winner:

Under the CPA, participants need to be given the opportunity to decline their consent to these requirements.

In addition, the promoter must ensure that an independent auditor, accountant, attorney or advocate:

And another thing – failure to comply with the CPA provisions can render your promotional competition null and void. Failure to comply is also a criminal offence which may attract a fine or even imprisonment. Compliance is therefore highly recommended!