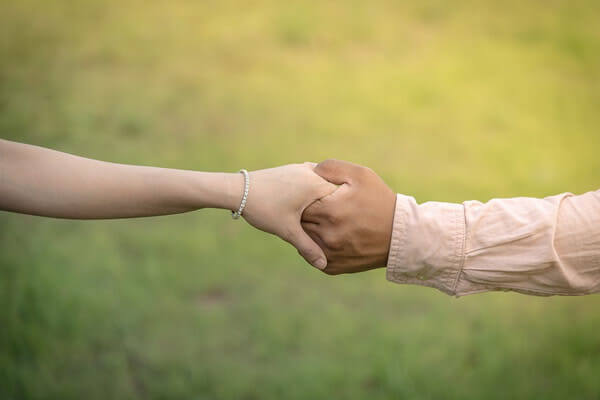 The world. And all the stars in the sky. And everything that goes with it. And more if that’s possible. That’s what a starry-eyed lover is willing and all too eager to present the love of their life with. As time goes by the allure dissipates, the passion fades, the veneered mask of new-love slips off, exposing our protagonists in all their human glory, warts and all. And when the axe falls on the last tenuous threads of their relationship, all memory of their love-struck promises evaporates. Well, that may be true of the erstwhile promiser’s memory. The expectant recipient, however, suffers no such impairment. Indeed, the details of the promises are so sharp that even the embellishments are crystal-clear. Enforcing the fulfillment of those promises, however, can prove slightly challenging.

In Steyn v Hasse the court was asked to adjudicate on a promise ostensibly made by Hasse during the course of his relationship with Steyn. The facts, briefly, were as follows. Hasse, a German national, was married, and spent most of his time in Germany living with his wife. He owned a house in South Africa, in the Western Cape, where he spent four months of the year. While in South Africa he became romantically involved with Steyn. Steyn moved into Hasse’s Western Cape home in 2007, where she lived rent-free. She also received a monthly stipend from Hasse to run the household.

In due course their romantic liaison came to an end. As can be expected, Hasse asked Steyn to move out of his house. She refused. So Hasse resorted to legal action to evict her. As Hasse soon found, evicting an ex-girlfriend from your property can prove rather exasperating. In opposing Hasse, Steyn claimed that Hasse had promised her that she could live in the house for ten years (ie. until 2017). She also claimed that Hasse had promised her that if their relationship came to an end, he would buy and gift her with a townhouse similar to the one that she had been renting before she moved in to Hasse’s house. When the magistrate rejected her argument and ordered her to vacate Hasse’s property, Steyn took the matter on appeal. The High Court rejected Steyn’s appeal, and reiterated the magistrate’s order, namely that Steyn was to vacate the premises.

There are some interesting facets that arise out of this matter:

In Steyn’s case, her claim would have had a far greater likelihood of success had Hasse’s alleged promises been reduced to writing in an agreement. A Cohabitation Agreement (otherwise known as a Life Partnership Agreement), with an appropriate termination clause built in, could have saved her from her current situation. Instead, she found herself hitting the streets with nowhere to go.