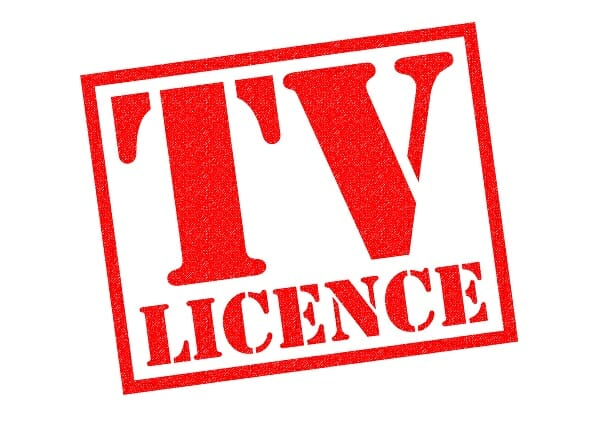 Are you paying for an SABC TV licence, but don’t own a TV? You are not alone. There are many people who are technically eligible to cancel their TV licence and yet continue to pay the annual fee year after year. Reasons for this include:

If you reside in South Africa and own a working television set, you are obliged by law to pay an annual licence fee to the SABC. Even if you never use your television. A television set is defined as any device designed or adapted to be capable of receiving a broadcast television signal, regardless whether it’s been relegated to a paperweight, dust-collector or computer monitor. But what if you no longer reside in South Africa, no longer own a television set or your television set no longer works? Well, that is where the challenge comes in. The SABC is quick to accept your licence fees and issue a licence – it is, after all, “the right thing to do”. But they’re not quite as efficient or forthcoming when it comes to cancelling a licence. Indeed, their website is remarkably helpful when it comes to applying and paying for your licence. Conversely, information about cancelling your licence is almost non-existent.

Some of the main reasons for cancelling your TV licence include:

How to cancel your TV licence?

Remember that if you own other televisions, you will not be eligible to cancel your TV licence. If you owe the SABC any money, including penalties, interest, or previous years’ licences, you cannot cancel your licence. And before you can buy a new television set you will need to provide a copy of your TV licence. The SABC may also send an inspector to verify your reasons for cancelling. If they find that you still own a working TV, you will remain liable for the TV licence of R265 together with the inspection fee of R300, and may also be slapped with penalties as well as face criminal prosecution.

As far as the SABC is concerned, they’re not subject to the Consumer Protection Act (which permits cancellation on 20 business days’ notice and imposes quality of service obligations on the supplier), the National Credit Act (which limits penalty interest to 2% per month) or the Prescription Act (which renders debts older than 3 years to have prescribed). If you try to arbitrarily cancel your TV licence, and/or simply stop paying, you may find the SABC rejecting your cancellation, imposing interest at 10% per month, and accruing the annual licences (plus penalties and interest) over several years. So if you have a television, it’s recommended that you pay the nominal R265 per year (personal opinion on the SABC aside). But if you have a valid reason for cancelling, it is possible – though not necessarily effortless – to do so.