By Agreements Online
In Employment
Posted May 2, 2016

South African labour law recognises that it is sometimes necessary for a company to implement a zero tolerance policy. This is especially so where the policy is in place to counter what would otherwise be a serious risk to the Company. But that doesn’t mean that the company can act with impunity.

So, can a Company dismiss an employee for a minor transgression on the basis of its Zero Tolerance policy? To answer this question, consider the 2015 case of Shoprite Checkers v Tokiso Dispute Settlement. Shoprite Checkers implemented a policy that on entering the store, all employees were required to declare any personal possessions that they were bringing onto the property. Employees were then searched upon leaving the premises. Employees who were found with items that had not been declared were required to produce the sales receipt for the items. If an employee failed to do so it was presumed that the they had stolen the item from the store, and would be subject to dismissal. 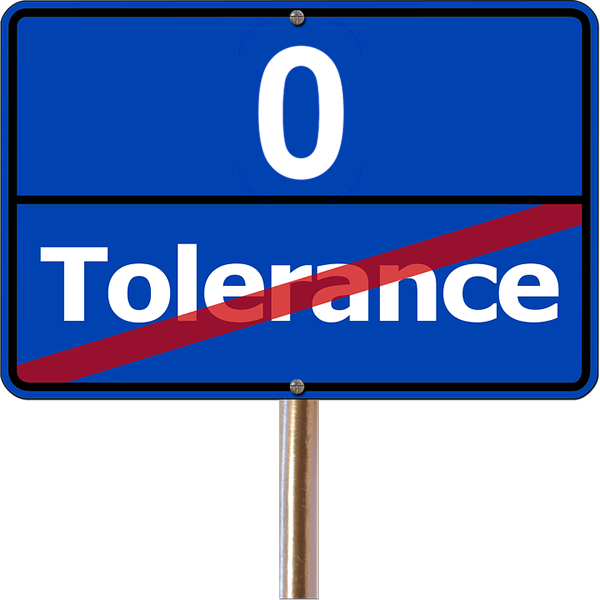 The employee in this case was fully aware of this policy. When she arrived at work she failed to declare deodorant as part of her personal possessions. On leaving the store she was searched. When the deodorant was discovered, for which she couldn’t produce a receipt, she was dismissed.

It was recognised that the policy Shoprite Checkers implemented was an important process to counter the very real risk of theft. But just because an employee exits the store with undeclared personal possessions, the employer couldn’t necessarily assume that goods had been stolen. The court recognised that it may be possible to dismiss an employee for failing to comply with a company policy such as this one, not because the employee’s actions constituted a criminal offence (because it didn’t) but on the basis of the employee’s willful refusal to comply with company policy. The Labour Appeal Court felt that the employee’s single transgression of the rule, particularly with a low value item such as the deodorant, did not justify the employee’s dismissal.

What this implies, however, is that the picture could have been vastly different if:

There are a number of lessons here for employers: